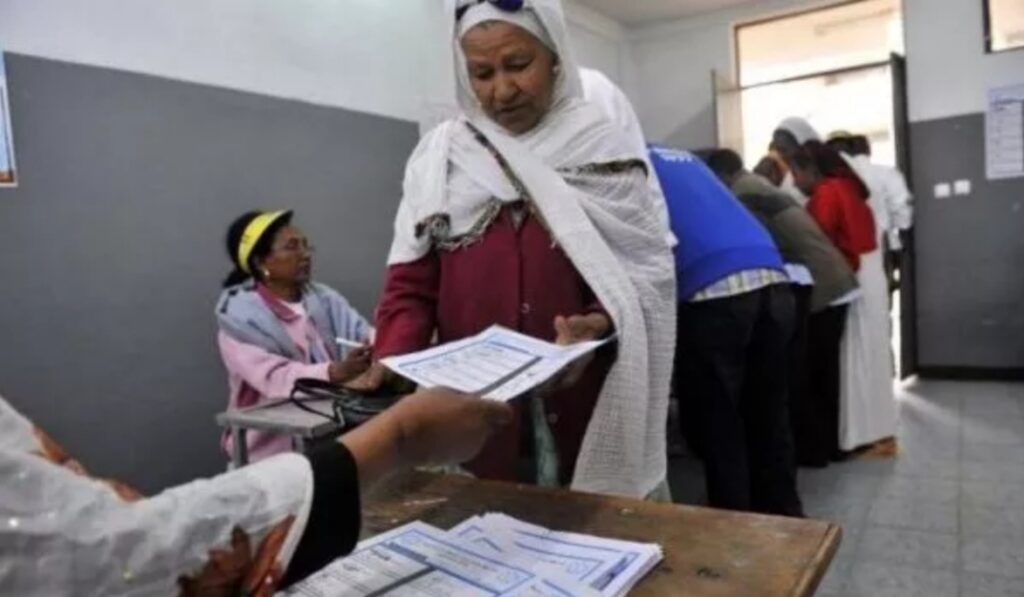 In 1995, Ethiopia was able to hold the first multiparty elections in its history after two decades of military dictatorship and civil war. Henceforth, Ethiopia held five general elections. Those elections featured mixed characteristics in terms of competitiveness, fairness, and their level of public participation. Few of them showcased unprecedented participation by opposition parties and independent candidates and an unmatched level of political debate in the country. However, most of the past elections in Ethiopia had been characterized by the dominance of the ruling party-EPRDF.

Following the 2015 general elections, which once again experienced the complete domination of federal and local powers by the ruling party, Ethiopia got into a political turmoil that created a huge threat to the constitutional order of the country. Many argue that the absence of a diversified representation of ideas in the parliament was among the causes of the violent protest that erupted across the country and finally led to change of government due to the resignation of the then Prime Minister of Ethiopia, H.E. Hailemariam Desalegn.

In April 2018, H.E. Dr. Abiy Ahmed Ali became the chairman of the ruling party and Prime Minister of the country. Since taking office, the Prime Minister initiated many reforms. In the political sphere, the reforms mainly aimed at widening the political space and build a solid institutional and legal foundation for enhancing the democratization process by amending the existing laws and regulations and introducing new ones. Furthermore, the government of Ethiopia has initiated profound reforms to establish a free and fair electoral system.

To this end, the National Electoral Board of Ethiopia (NEBE) has been reorganized in a manner that enables it to conduct a transparent system. The Board has revised the electoral law, paving the way for an election that is transparent, free, peaceful, democratic, and acceptable by the people. The Prime Minister has also appointed Ms. Birtukan Mideksa, a former political prisoner and exile, as Chairperson of the National Electoral Board of Ethiopia, a move that demonstrated the government’s commitment to create a participatory and inclusive system towards making the upcoming elections free, fair, and democratic. 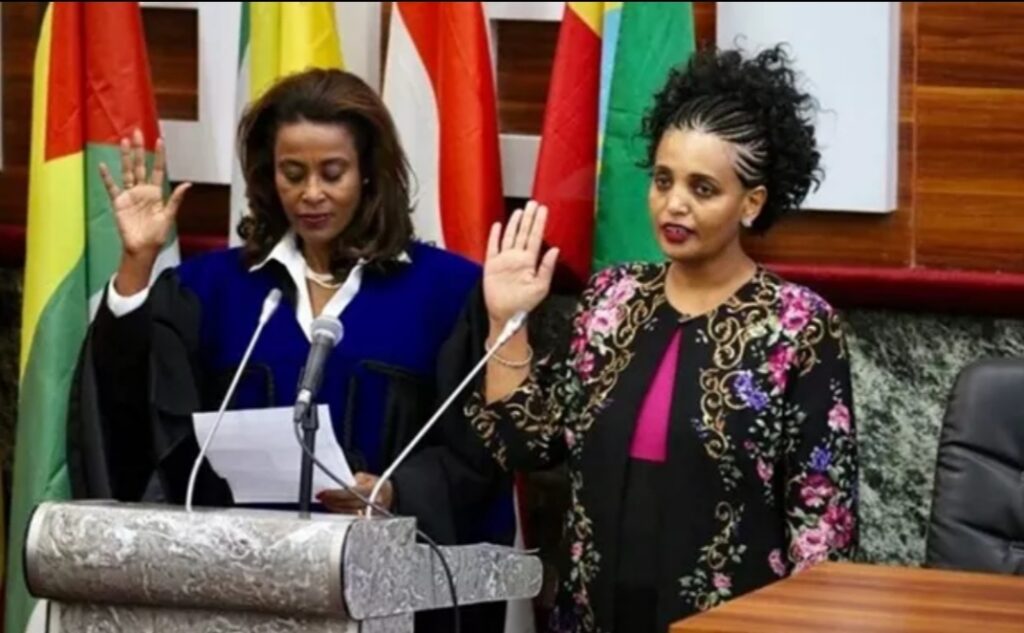 Ethiopia was slated to hold the 6th national and local elections in August 2020, when the world was struck by the covid-19 pandemic. This has led to the postponement of the elections, as promulgated by the Ethiopian parliament, until the time enough resilience is created to fight the pandemic. Within months, as the public’s awareness about the means of transmission of the coronavirus as well as the capabilities created in the country to fight the pandemic increased, the Ethiopian parliament passed a decision to hold the election by strictly adhering to the rules and regulations outlined by the Ministry of Health.

After undertaking extensive discussion with various concerned bodies on the preliminary election schedule, the National Election Board of Ethiopia unveiled the timetable for the 6th general election. Accordingly, Ethiopia will hold a parliamentary election on June 5, and administrative elections for the cities of Addis Ababa and Dire Dawa on June12, 2021. Due to the current circumstances in the Tigray region, election has to be postponed to future schedule where an enabling environment will be created to do so.

Beginning from February to March 2021, 46 national and local political parties, and 125 independent candidates have been registered to participate in the election. These political parties have commenced their preparation; thus, most of them, including the incumbent, have unveiled their political manifesto, and kicked off election campaigns. Voters registration has also been finalized.

Even though the election atmosphere has been overshadowed by the surge in the spread of the pandemic, the public and competing political parties are demonstrating on determination to see the light at the end of the tunnel. As it will be the first general election to be held in the post-reform period, undoubtedly, the world’s eye would be on Ethiopia. The upcoming election would be an opportune moment to consolidate the reforms process in the country.

In his recent address to the regional Presidents of Ethiopia and the National Election Board leadership, Prime Minister Abiy Ahmed has expressed government’s commitment to holding a free, fair, democratic, and peaceful election. “Elections are a demonstration of building a democratic culture in which differences are addressed through the ballot and not by the bullet. Through the voting process, citizens exercise agency and actively participate in the building of a democratic process.” He said. Citing that the upcoming elections are consequential in Ethiopia’s democratization process, he urged all stakeholders to do their utmost in delivering on a successful and peaceful election.

Ethiopia follows a parliamentary democratic system where the Prime Minster will be elected from the party that won the majority seat in its lower house- the house of people’s representatives which has five hundred fourty seven seats.