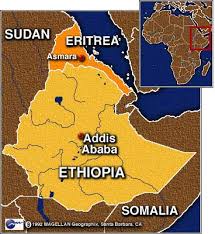 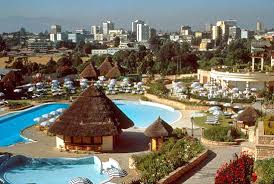 22 January 2014,The New York Times has listed Addis Ababa as one of the 52 places that should be visited in 2014.The travel section of one of the biggest daily newspapers in the US labelled Addis Ababa as an ambitious art scene that is heading toward the international stage.

“Building on a strong historical legacy (Addis boasts one of East Africa’s oldest art schools) are a host of events scheduled for 2014: a photography festival, two film festivals and a jazz and world music festival. Thanks to the city’s diverse art institutions and galleries, including the artist-in-residence village Zoma Contemporary Art Center and the Asni Gallery (really more an art collective than a gallery), there is an art opening at least once a week. Even the local Sheraton puts on “Art of Ethiopia,” an annual show of new talent. But it’s the National Museum that, in May and June, will host this year’s blockbuster exhibit, “Ras Tafari: The Majesty and the Movement,” devoted to Emperor Haile-Selassie I and Rastafarianism,” The New York Times stated.

Apart from Addis, other African countries and specific cities and locations like Cape Town, South Africa, Laikipia Plateau, Kenya and Dar es Salaam, Tanzania are also picked by the newspaper.