Spokesperson of the Ministry of Foreign Affairs of Ethiopia, H.E. Ambassador Dina Mufti gave a briefing today (May 08) to international media outlets stationed in Addis Ababa about the status of the GERD negotiations, the Ethiopia-Sudan border issue, and the upcoming general elections.

Speaking about the GERD, he said the construction and filling of the dam would be held according to the schedule adding that Ethiopia stood firm to utilize the Nile water resources fairly and equitably while causing no significant harm to downstream states.

Ethiopia is committed to applying the motto of “African solutions to African problems,” for the GERD negotiations, he said and Sudan and Egypt are unnecessarily internationalizing the matter.

Ambassador Dina also talked about some of the concessions Ethiopia had to make to ensure the negotiations turn out successful, such as the willingness to exchange data and widen the role of observers so that they can offer their opinions and separately consult the negotiating parties.

Regarding the Ethiopia-Sudan border dispute, Ambassador Dina condemned the belligerent acts of the Sudanese troops in compromising the wellbeing of Ethiopians which is contrary to the fraternal relationship that exists between the people of the two countries.

He said existing border conflict resolution mechanisms, including the works of various joint border committees, could have solved the problem peacefully and expressed Ethiopia’s readiness to solve the problem amicably.

The Sudanese stance over the GERD and the border issue does not represent the interests of the people of Sudan but a third party, he said.

On the upcoming election, he said the electoral process is well underway and observers from international and domestic institutions are finalizing their preparations to undertake their responsibilities.

Although the EU has announced the cancellation of its plan to deploy election observers, he said the Union has decided to send observers at experts’ level.

He finally said, election observers, are expected to follow guidelines to carry out their duties as laid out by proper institutions in Ethiopia. 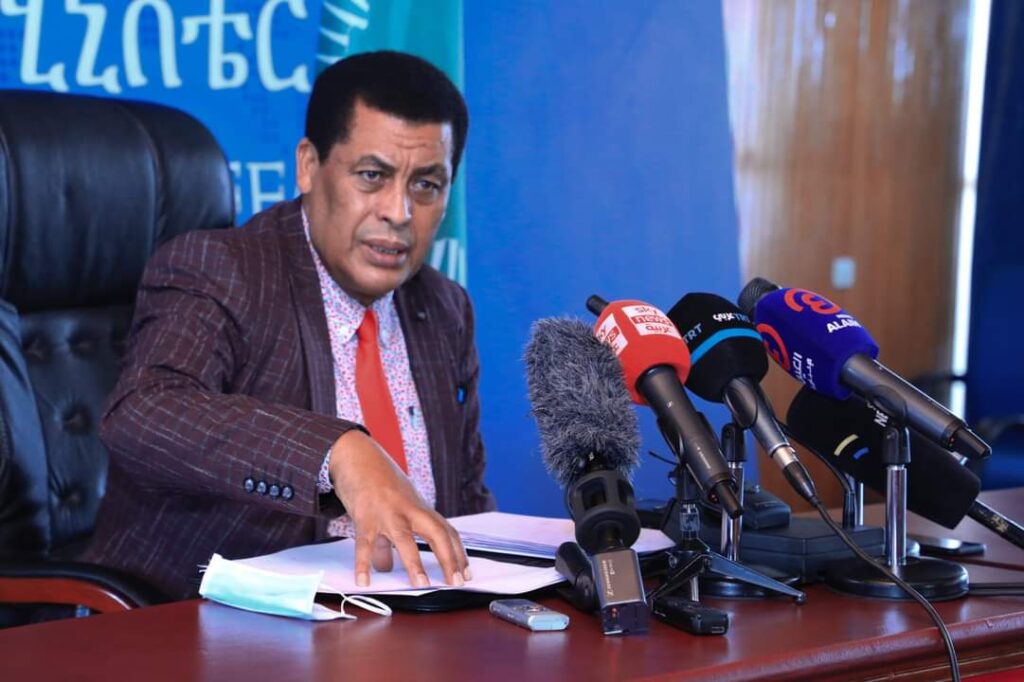