Deputy Prime Minister and Minister of Foreign Affairs, Demeke Mekonnen, said completing GERD project is a matter of ensuring the sovereignty of the country.

Demeke, who is also Chairperson of the National Council on the Construction of the Grand Ethiopian Renaissance Dam (GERD) made the remark at a symposium organized in connection with the 10th anniversary of commencement of the dam.

Water experts, scholars drawn from higher education institutions and other officials are in attendance of the event organized by the Ministry of Water, Irrigation and Energy.

“Developing the Abay River and completing the dam go beyond working for the future generation. It is a matter of ensuring the sovereign of the country,” Demeke told the participants.

Minister of Water, Irrigation and Energy, Dr Seleshi Bekele, for his part briefed the participants on the progress of the hydropower project being built in Benishangul Gumuz regional state.

The project has now reached 79% and the second phase of filling the dam will start in the coming rainy season, the Minister said. 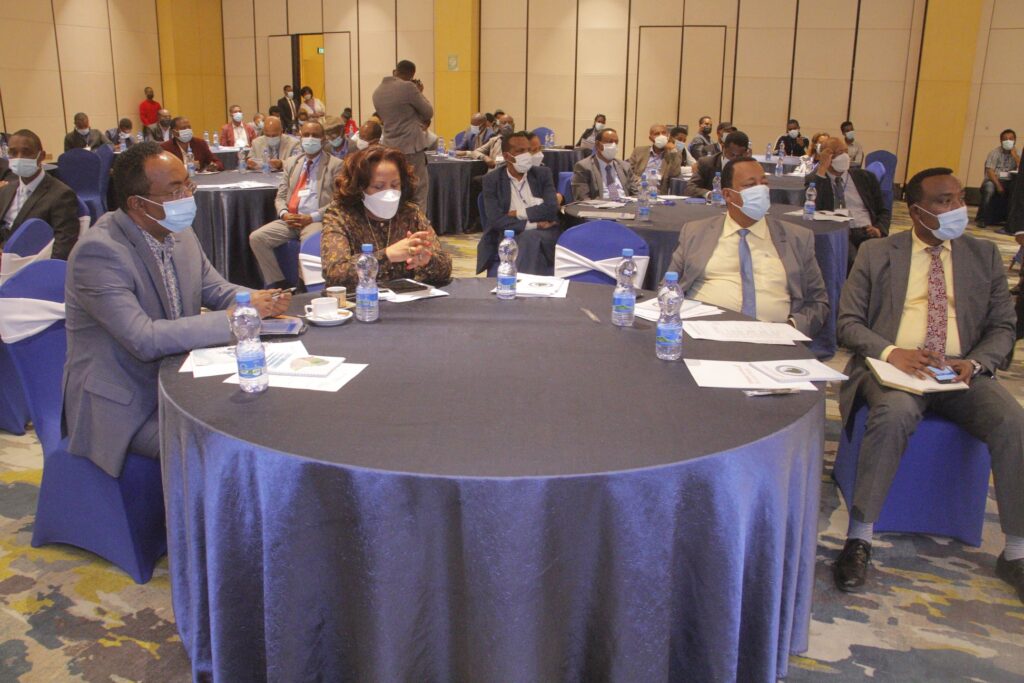 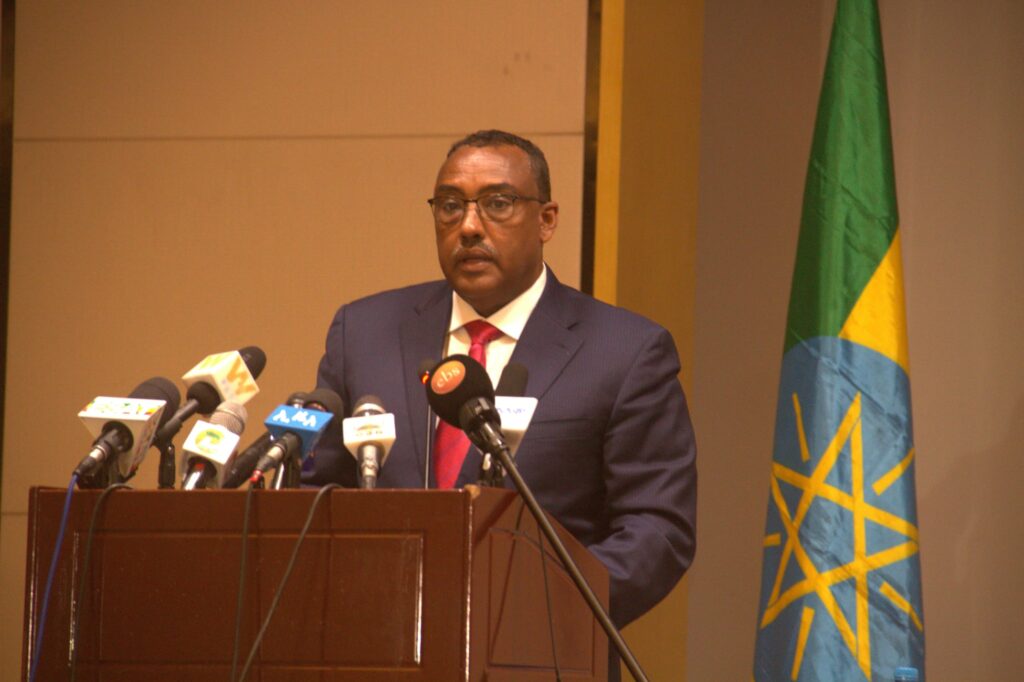 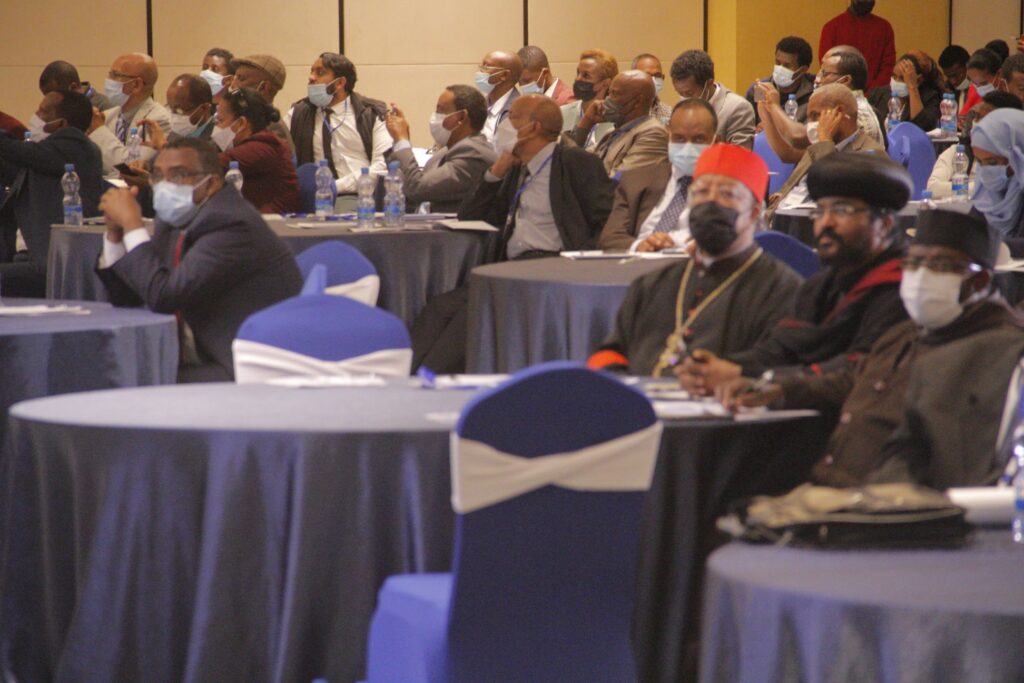 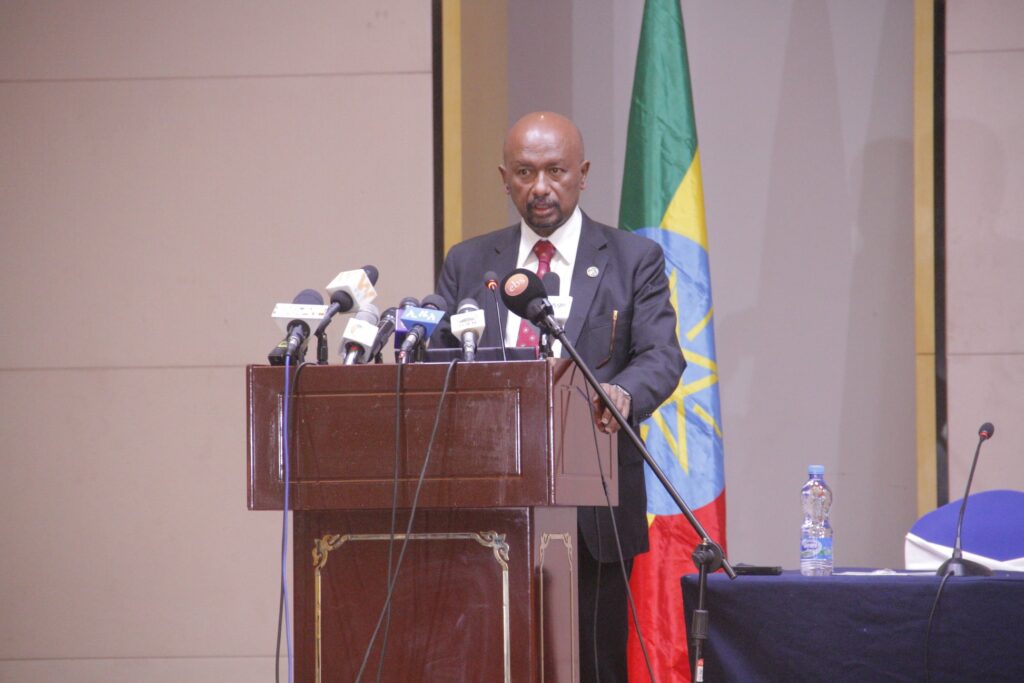