H.E.Demeke Mekonnen, Deputy Prime Minister and Foreign Minister of Ethiopia has participated in an online meeting facilitated by Atlantic Council-Africa Center on Thursday (January 28) to address current issues in the country and the region to the international community, where some US congress members and Staff of Biden administration were in attendance.

The meeting addressed several issues ranging from the current situation in Tigray and matters related to humanitarian assistance efforts and access to aid agencies in the region, allegations of human rights abuses and refugees, including the status of the Ethiopia-Sudan border dispute.

The meeting noted that following the successful completion of the law enforcement operation against the unwarranted attack of the TPLF clique on the ENDF, the region has returned to normalcy with the joint efforts of the federal government and the Interim government of Tigray in rehabilitating the socio-economic fabric of the society and rebuilding infrastructures destroyed by the junta.

The representatives of the Ethiopian government also provided accurate figures correcting the erroneous claims of some reports about the number of people who need humanitarian assistance in Tigray reiterating that 1.8 million people have already been in Productive Safety Net Programs and those of the people who are affected as a result of the crisis are 700, 000 people.

In this regard, they said, one million and 46 thousand people have been reached with the humanitarian assistance dispatched to the region, from all of the 92 distribution centers in the region’s zones, saving a few who have some security restrictions.

Downplaying the claims of some staff of INGOs and international organizations to politicize the matter, the Ethiopian officials said that the government of Ethiopia is providing humanitarian assistance for the people of Tigray and readying for partners to visit the area based on the guidelines of the government.

The issue of Eritrean refugees has also been a subject of discussion where the Ethiopian representatives expressed their uneasiness in witnessing false and politically motivated allegations even though local and International Agencies have addressed humanitarian assistance to 60% of the total Eritrean refugees in Tigray who are specifically sheltered in Mai Ayni and Adi Harush camps.

The remaining Eritrean refugees, who were in the sub-standard Shimelba camp and the inhospitable Hitsats site, where Eritrean opposition used to get military training from the junta, are sheltered in different parts of Tigray and the Amhara region, they added.

The meeting also highlighted the grave human rights violations of the TPLF clique, particularly in Mikadra, as attested by independent and international human rights groups and underscored the need to further investigate allegations of sexual violence by members of the ENDF, although no independent body has provided evidence yet for this and other egregious claims.

Regarding the Ethiopia-Sudan border dispute, it is said that Ethiopia is committed to resolving the problem through negotiation but requires the Sudanese side to evacuate their army that has encroached deep into the Ethiopian territories destroying lives and properties of Ethiopian farmers. 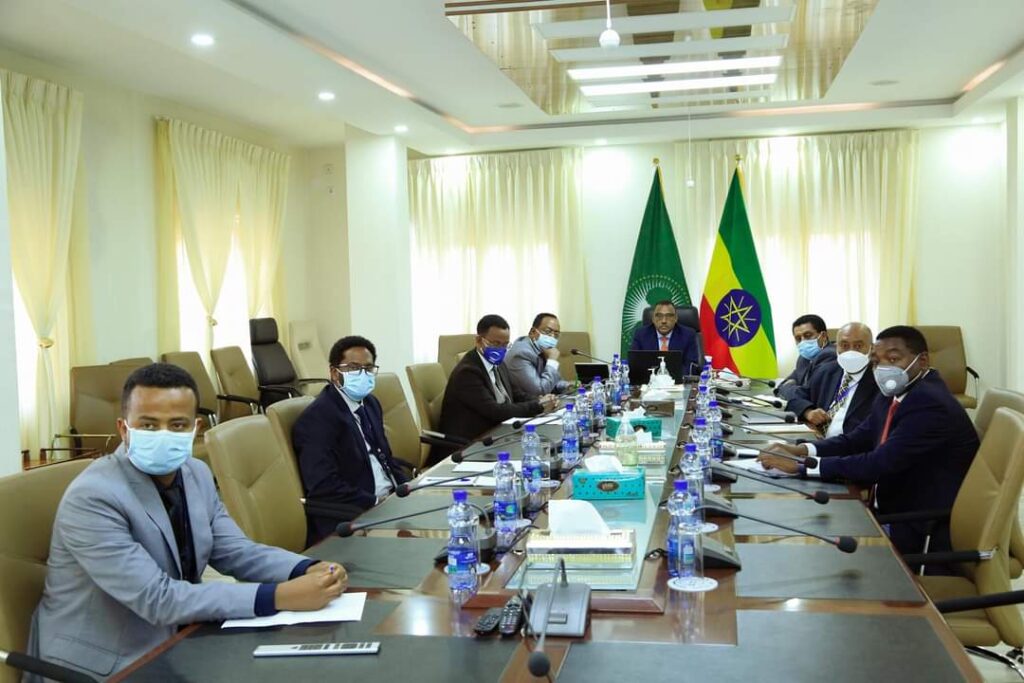 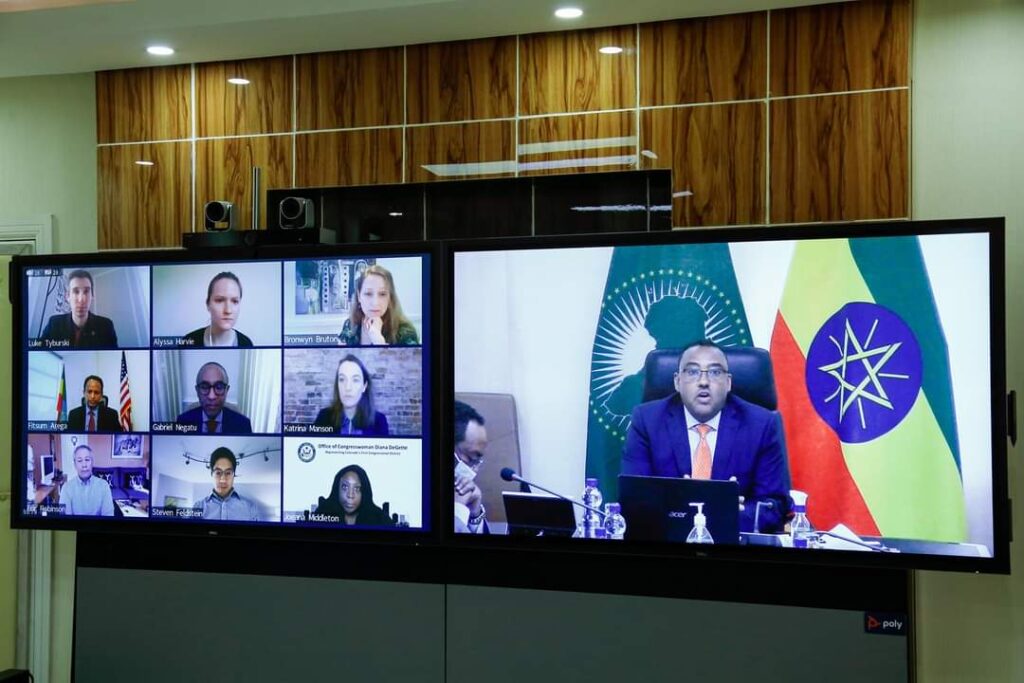 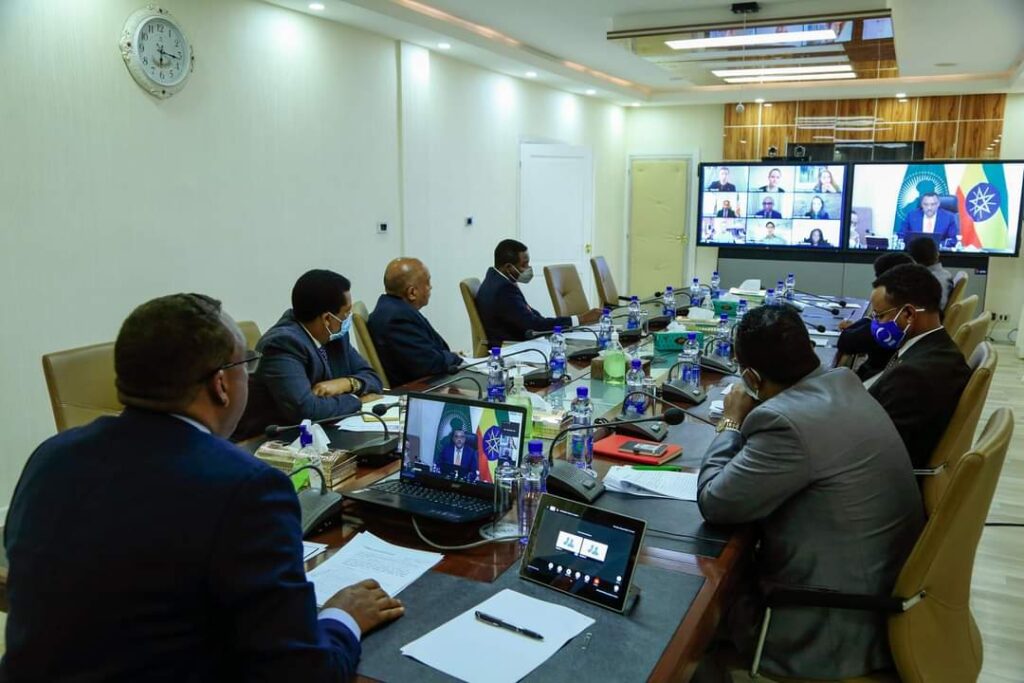 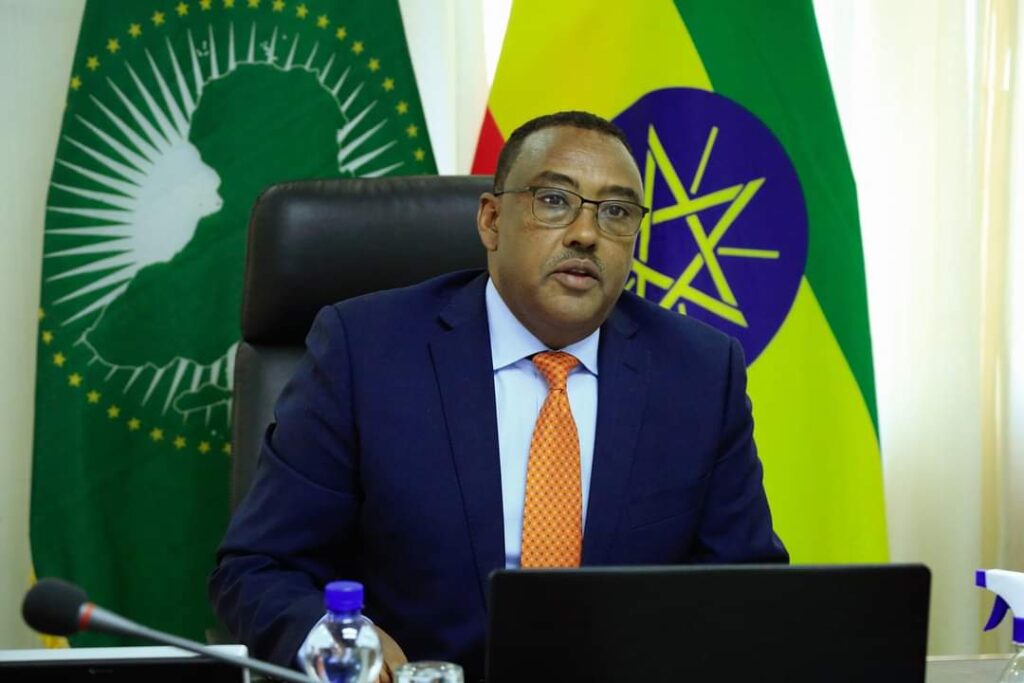