The Minister briefed the Commissioners about overall #developmemts in #Ethiopia including the upcoming national #election. He further explained about concrete steps being taken with regard to the provision of #HumanitarianAssistance and the investigation of #HumanRights violations in the #Tigray region of Ethiopia. The two sides also exchanged views on the current status of Ethio-Sudan boarder, the #GERD negotiations as well as issues concerning #Ethiopia-EU development cooperation.

During the discussion, the #EU side recognised the positive developments registered in allowing unfettered access and the commencement of investigation to bring to justice perpetrators for alleged crimes of human rights violations in the #Tigray region of Ethiopia. They also called to strengthening these postive development.

The EU officials further noted that the #EU highly values its strategic partnership with Ethiopia and its key role in the HoA region.
It’s to be recalled that the two sides reached into ‘Towards EU-Ethiopia Strategic Partnership’ in 2016. 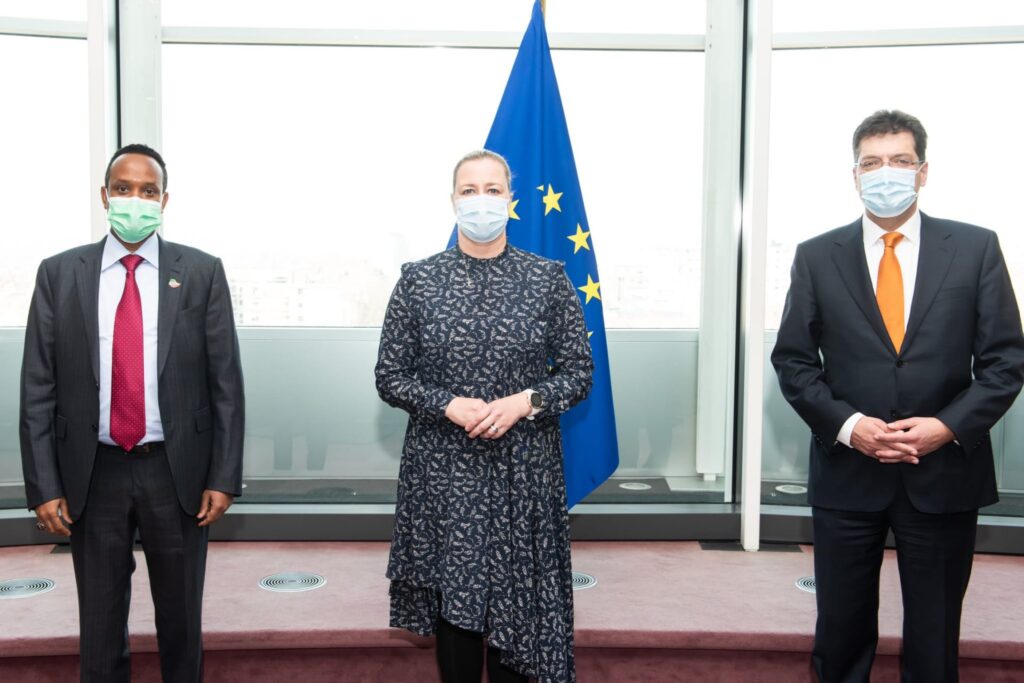 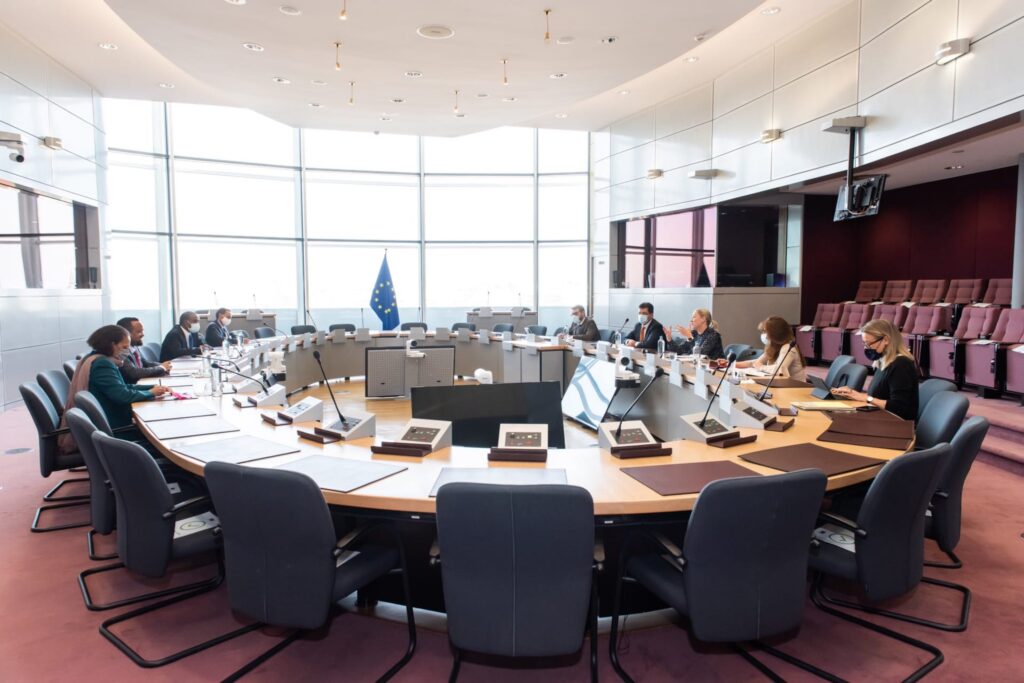