A delegation led by Honorable Adem Farah, Speaker of the House of Federation of the Federal Democratic Republic of #Ethiopia met with the Honorable Yves Cruchte, President of the Socialist Party, one of the coalition parties of #Luxembourg and Chair of Committee on Foreign and #European Affairs, Cooperation, Immigration and Asylum, at the Chamber of Deputies of the Grand Duchy of Luxembourg on June 11, 2021.

On this occasion, the Honorable Speaker delivered a message from H.E. Abiy Ahmed, Prime Minister of the Federal Democratic Republic of Ethiopia to H.E. Xavier Bettel, Prime Minister of the Grand Duchy of Luxembourg. Furthermore, the Honorable Speaker briefed the Chair extensively on the current situation in Ethiopia, including the reform process taking place, the situation in #Tigray region as well as on the upcoming General #Election.

Honorable Cruchten on his part said that, Luxembourg as a neutral Country has been following the situation in Tigray region closely and expressed its concern and continued interest to support the humanitarian situation.

Besides giving a detailed briefing, the Honorable Speaker has also addressed questions with regards to investigation on alleged human rights abuses, ensuring access to humanitarian agencies in Tigray as well as the existing environment in which the national elections is taking place. The meeting was concluded by Honorable Cruchten promising to deliver the message of H.E. Abiy Ahmed to H.E. Xavier Bettel. 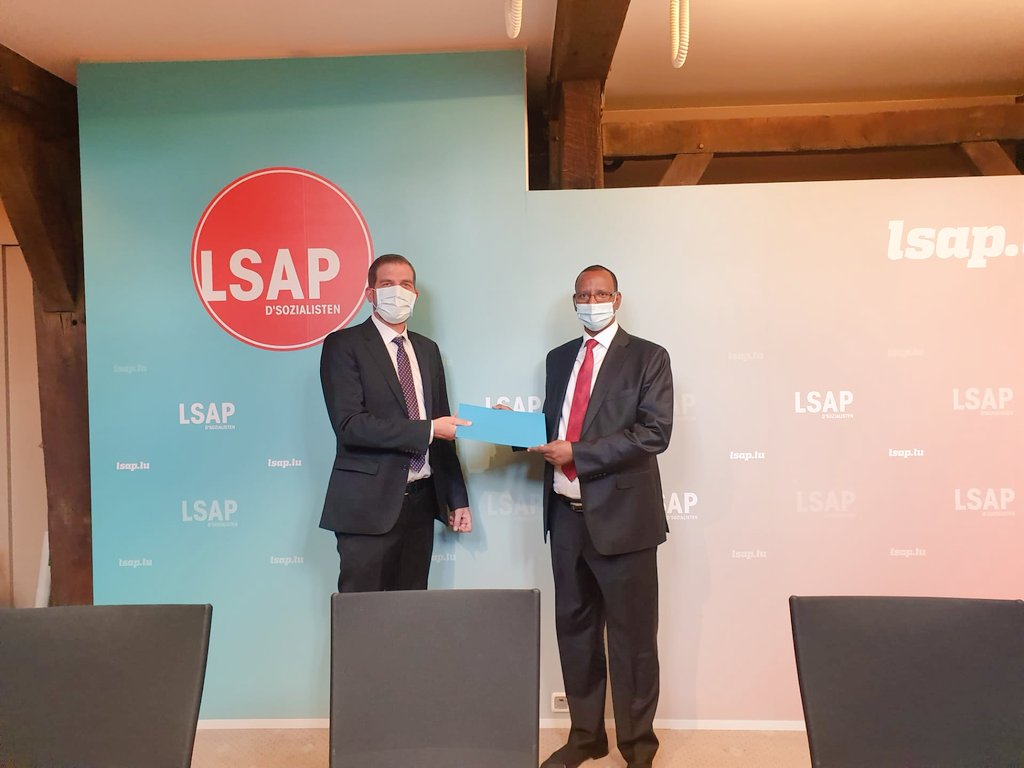 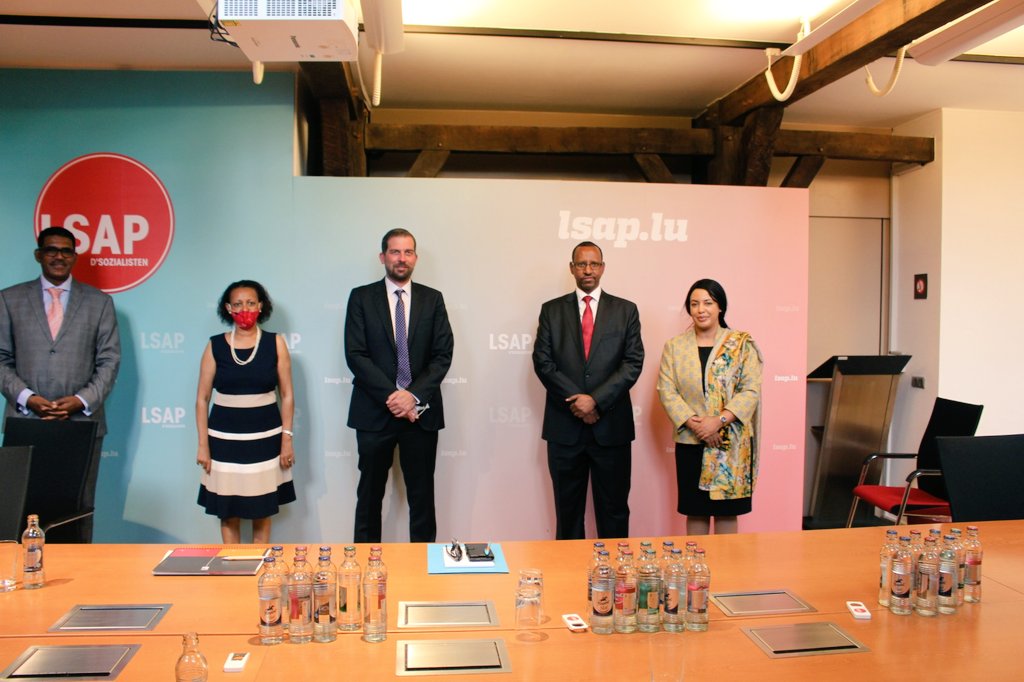