The virtual meeting of Ministers of Foreign Affairs and Ministers of Water Affairs of Ethiopia, Egypt, and Sudan is held on 03 January 2021. The meeting is convened by the Minister of International Relations and Cooperation of the Republic of South Africa and Chairperson of the AU Executive Council.
The Ministers exchanged views on the continuation of the trilateral negotiation focusing on a draft document presented by the experts assigned by the Chairperson of the African Union. Ethiopia pronounced its positive outlook towards the draft document and expressed its willingness to use it as a single work document for the trilateral negotiation. Similarly, Sudan conveyed the importance of the document for the progress of the negotiation and its willingness to proceed with the negotiation with a defined role of the AU experts. Egypt categorically rejected the document.
Most of the issues on the first filling and annual operation of the GERD are agreed on. The main difference lies on the co-relations between the GERD Guidelines and Rules and the future water development projects on the Abbay Basin.
The GERD is a non-consumptive hydroelectric generating dam. Any agreement over the dam, which is being negotiated in the absence of a comprehensive water treaty and the prevalence of an unjust status-quo, shall be considerate of these fundamental factors. Ethiopia will not agree to a GERD deal that will in any way restrict its right to use the Nile waters.
On this basis, Ethiopia is committed to conclude the negotiation with good faith to reach an agreement. accordingly, Ethiopia forwarded alternative approaches to Egypt and Sudan, which is hoped to garner their affirmative response.
In the coming week, the trilateral meetings will continue at expert’s level with oversight of ministers of water affairs, to take stock of agreed and outstanding issues to be presented to the six ministers meeting that is expected to be held on Sunday the 10th of January 2021. 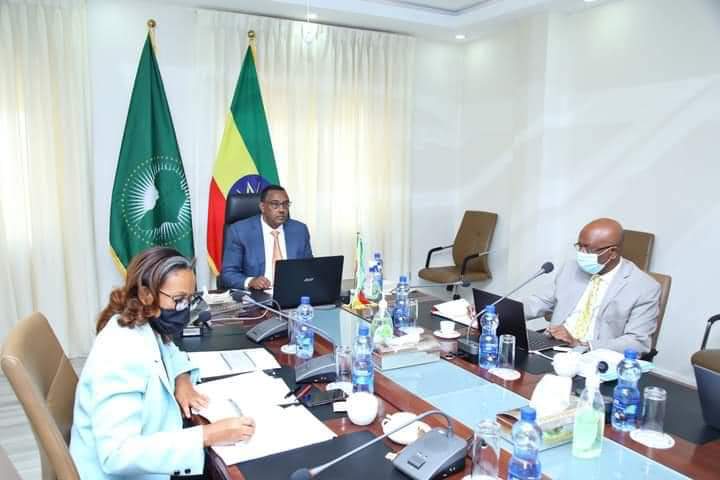 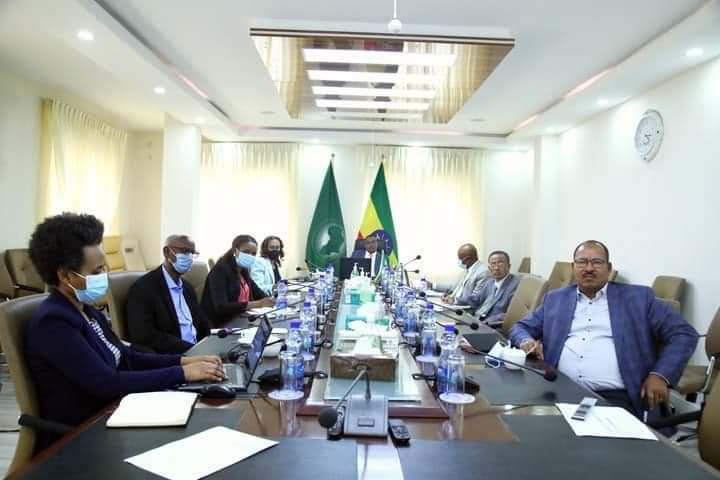