The Government of Ethiopia notes the statement issued by the UN Humanitarian Coordinator in Ethiopia about “the arbitrary arrest, beatings and other forms of ill-treatment of more than 200 people” in IDP camps located in Tsehaye and Adi Wonfito in Shire town (Tigray Region) on 24 May 2021.

The Government of Ethiopia believes that the necessary investigation will have to be undertaken to verify the facts in relation to the above-mentioned allegation.

The Government of Ethiopia would like to reiterate to the United Nations that it abides by its obligations under international humanitarian law and human rights law, including those international guiding principles on IDPs. It is also fully committed to the protection of civilians in situations of armed conflict.

Accordingly, the Government of Ethiopia has been exerting every possible effort to ensure the safety and security of IDPs who are hosted either at temporary shelters or living with relatives.

As the camps are well protected and safe for IDPs in the region, the Government of Ethiopia does not believe that the allegations reflect facts on the ground. Notwithstanding this, the Government of Ethiopia would like to assure the United Nations that it is fully committed to taking appropriate measures in response to any arbitrary arrest or ill-treatment of IDPs should those allegations be found accurate based on investigations by appropriate bodies to probe into the matter. 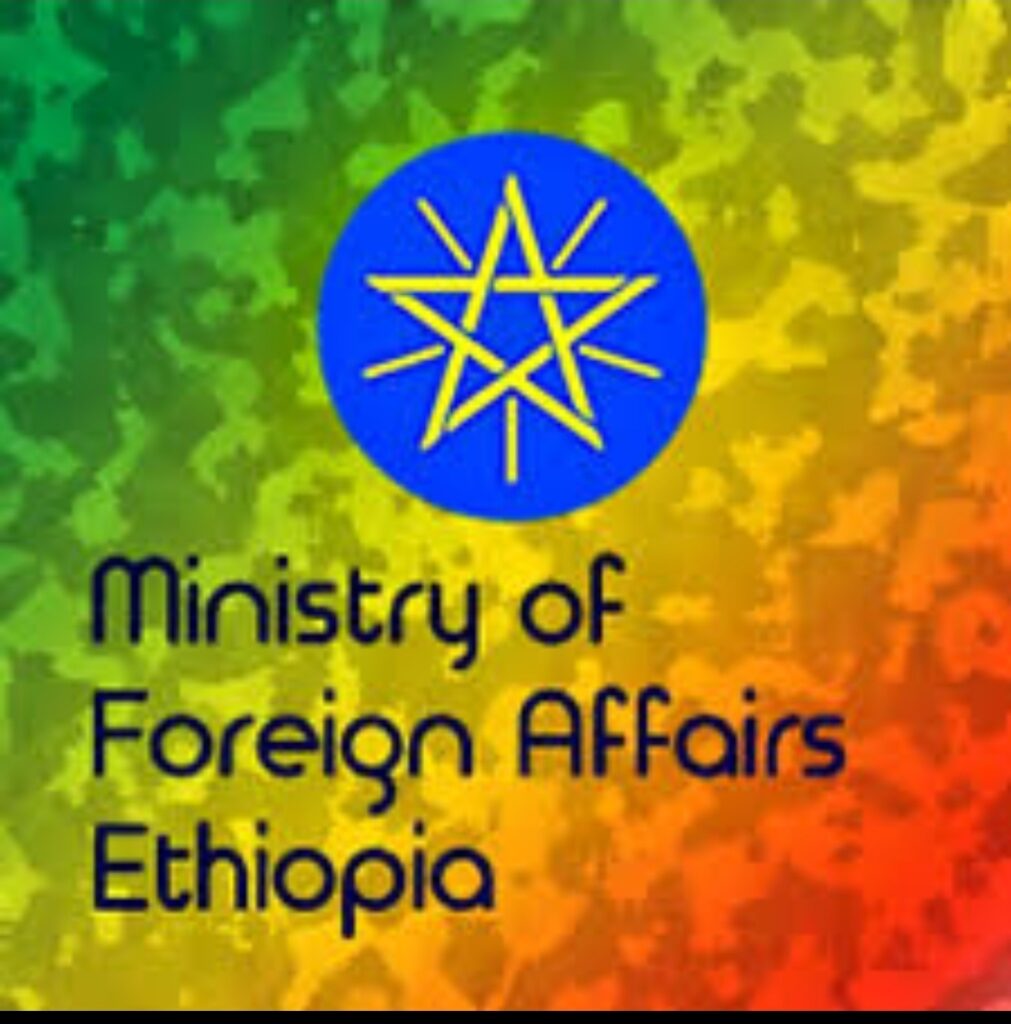