The Embassy of the Federal Democratic Republic of Ethiopia in Brussels is dismayed by the resolution adopted by the European Parliament against Ethiopia on 6 October 2022.

The TPLF then attacked and controlled localities in the Amhara region. Some of these areas suffered atrocities at the hands of the TPLF. The TPLF has caused widespread destruction and looted property in the Afar and Amhara regions, and caused harm, and psychological trauma to thousands of people. EU’s partisan resolution overlooks these and many other facts. It fails to condemn the TPLF for its seizure of more than 1400 trucks delivering aid. These trucks were confiscated by the TPLF for its war efforts. The theft of 570 thousand litres of fuel by the TPLF on the day it unleashed the third round of conflict was also overlooked. Likewise, the resolution fails to call out TPLF’s forceful conscription of the region’s youth for its war efforts. The resolution merely repeats the TPLF’s unsubstantiated claims.

The Government of Ethiopia is committed to bringing perpetrators of human rights violations to justice. The Inter-Ministerial Taskforce (IMTF) was established to oversee the implementation of the recommendations of the Joint UNOHCHR and EHRC Investigation. The resolution gives undue regard to a substandard report submitted by the ICHREE that the EU engineered through the UN Human Rights Council. The adoption and extension of the mandate of this Commission were opposed by a large number of countries, putting into question the credibility of the effort. The resolution was adopted by a margin of two votes, highlighting the political intentions of the sponsors of the resolution.

The resolution calls for sanctions by using the global Human Rights Sanction Mechanism. This hostile approach does not reflect the longstanding partnership between Ethiopia and the EU. Regrettably, the resolution is adopted as Ethiopia accepted without preconditions to participate in the AU-convened peace talks. The Embassy calls on members of the European Parliament to adopt a balanced and objective view of developments in the country. 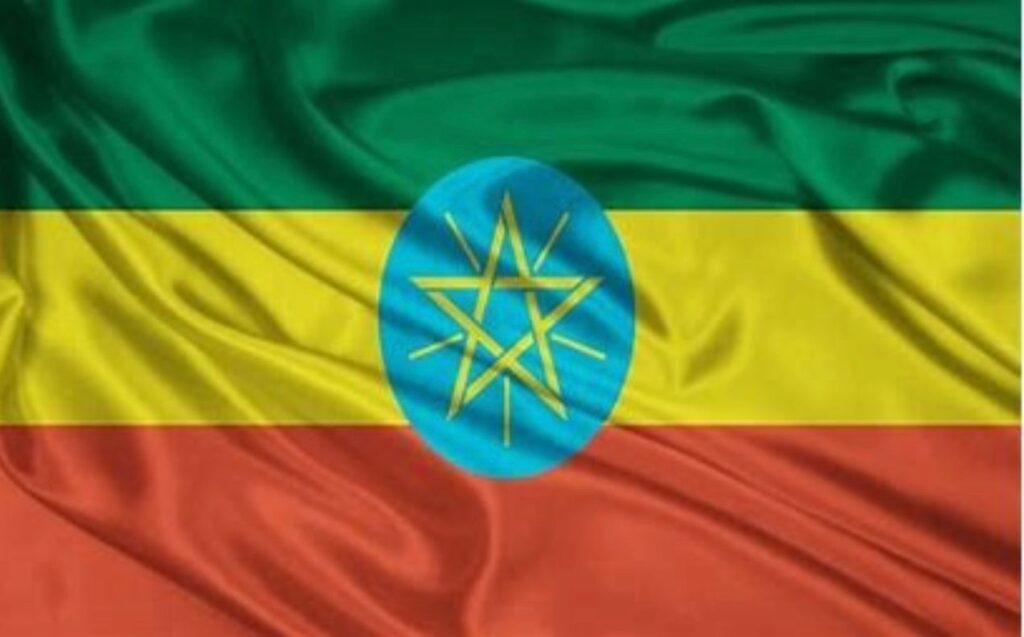