The 114th Council of Ministers of the Organization of the African, Caribbean and Pacific States (OACPS), which was held on the 8th and 9th June 2022 in Brussels, Belgium, concluded its meeting. The delegation of Ethiopia led by H.E. Ms. Semereta Sewasew, State Minister of Finance of the Federal Democratic Republic of Ethiopia, took part in the Council sessions.

The two days deliberation of the Council of Ministers extensively covered matters related to the institutional arrangement in the programming of regional and inter-regional programmes under the EU’s new financing instrument (NDICI – Global Europe), the challenges OACPS countries facing owing to the corona virus pandemic and the current global situation, the reform activities taking place at the OACPS and other relevant issues of mutual concern. The delegation of Ethiopia has actively engaged in the discussions and used the opportunity to brief the Council of Ministers about the current political situation of Ethiopia.

The OACPS Council of Ministers has passed important decisions and resolutions that concern the extension of the current Cotonou Partnership Agreement until the new OACPS-EU Partnership Agreement is signed and enters into effect, the role of Regional Economic Communities and the OACPS Secretariat for coordinating and programming multi-country programmes under the framework of OACPS-EU partnership, the impacts of EU’s new trade regulations on commodities exported from the OACPS countries, the upcoming 10th Summit of OACPS Heads of State and Government planned to take place in Luanda, Angola in December 2022 and other relevant administrative matters. 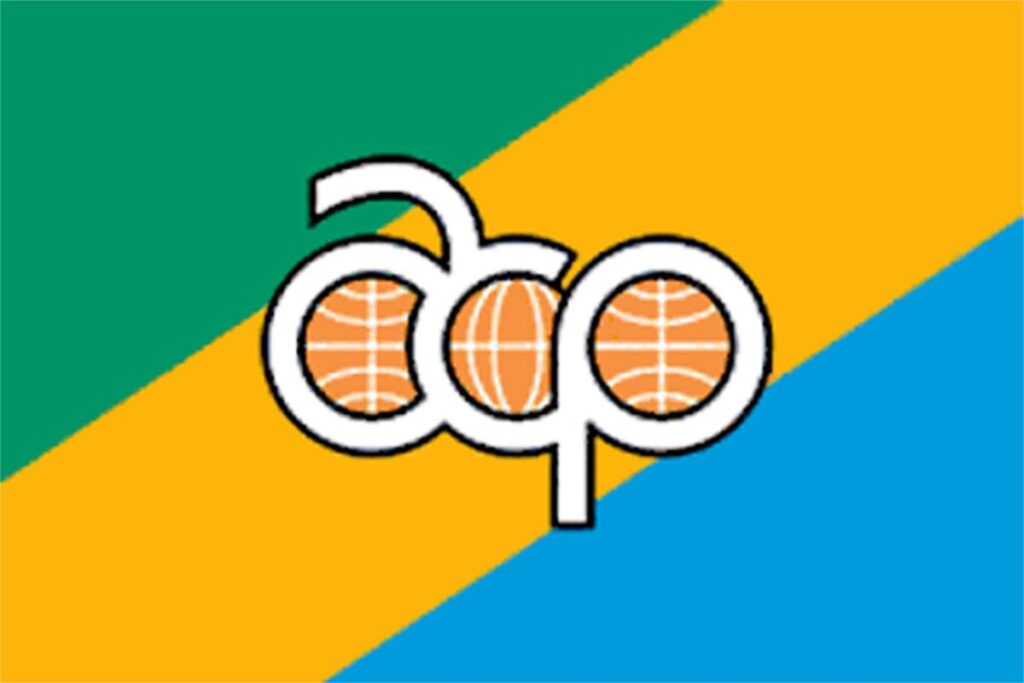