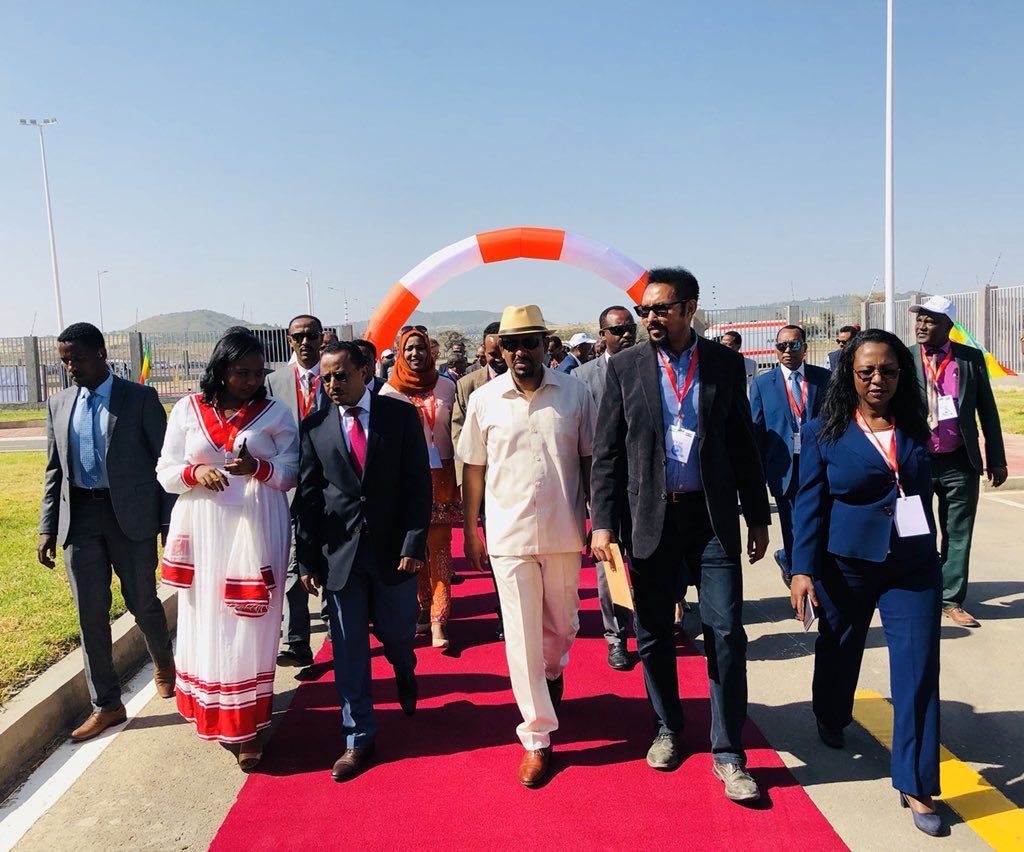 The Adama Industrial Park, located about 100 kilometres to the south-east of the capital Addis Ababa, was officially inaugurated on Sunday 7 October. The site is situated close to the Ethio-Djibouti railway line.

The Adama Park joins others like the flagship Hawassa Industrial Park and the Bole Lemi I Industrial Park. Its scope will be the textile, apparel, vehicle assembly and food processing cluster.

Prime Minister Abiy Ahmed and Lemma Megersa, chief administrator of Oromia regional state, attended the inauguration of the first phase of the park. 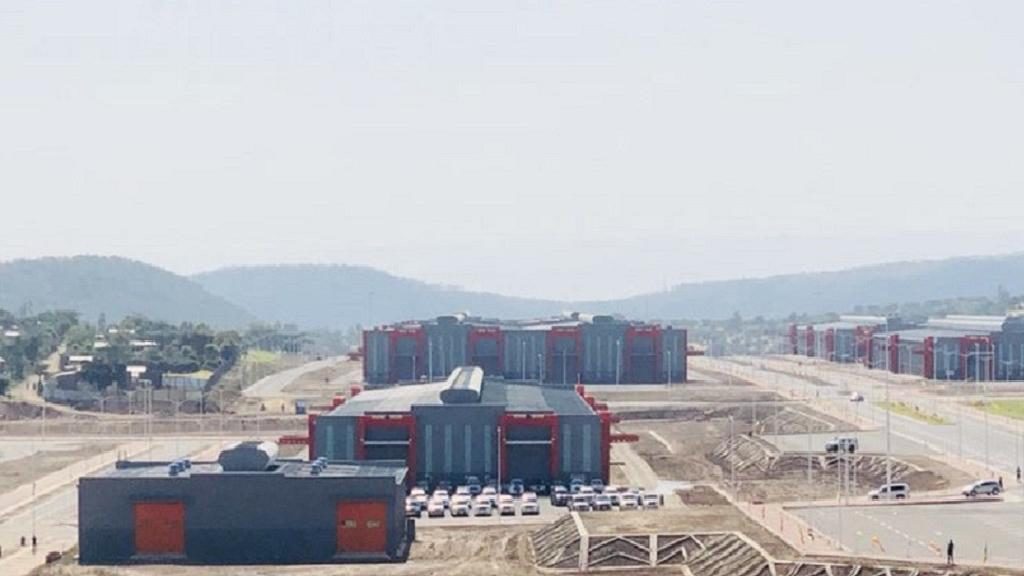 The construction of the park started two years ago and took over  4.1 billion Birr ($140 million US). It is expected to create jobs for 25,000 individuals and generate more than 38 million USD from the export of goods.

The first phase of the park that lies on 102 hectares land has developed the Industrial Parks Development Corporation.

Antenx Textile PLC and Charter Ventures Apparel Ethiopia PLC are among the two big companies already occupying some of the sheds.

In addition to these companies, the famous Japanese accessory manufacturers WKK is under preparation to commence production.

Jiangsu Sunshine Wool Textile PLC and Kingdom Linen Ethiopia PLC are also developing their own factory sheds over a lands size of 8 and 32 ha to produce integrated wood Fabric and garment close.

As part of the first phase, a Chinese industrial park known as Adama-Hunan which specialises on machinery and equipment production is also being developed by Hunan province.

Enterprises that will rent the sheds in the park will be supplying their textile and apparel products to globally renowned companies such as PVH, H&M, ZARA, DECATHLON, CALZEDONIA, WALMART and COSTCO.

The project is part of the effort to make Ethiopia the leading manufacturing hub in the continent of Africa.

Apart from their contributions to job creation for the youth, industrial parks are essential for technology transfer, PM said in his speech at the inaugural ceremony.