Deputy Prime Minister and Foreign Minister H.E. Demeke Mekonnen briefed Ambassadors and representatives of members of the United Nations Security Council in Addis Ababa on the current situation in Tigray.

The Deputy Prime Minister and Foreign Minister said the Government has intensified its efforts to fully and effectively address the humanitarian needs in the Tigray region and enormous progress achieved since the law enforcement measure has come to a successful conclusion.

He indicated that unfettered humanitarian access, including to international media has been granted, issuance of clearance to the region for humanitarian actors has now been expedited by addressing bureaucratic hurdles and the process of carrying out joint investigation on human rights violations is underway.

Participants welcomed the measures that the Government has taken to address the humanitarian situation and human rights issues, and raised some concerns with regards to the challenges that some journalists and translators faced, coordination in terms of delivering humanitarian aid to some places, and the presence of foreign troops in the region.

In responding to the questions and concerns expressed by some members, Mr. Demeke pointed out that more than 3.5 million beneficiaries of the humanitarian assistance have now been reached through a cluster-based approach, with infrastructures that were destroyed by the TPLF forces are now being rebuilt and have resumed services.

Mr. Demeke also added that so far the Government has disbursed more than 40 billion Birr which amounts to 70 percent of resources from its coffer to address the humanitarian needs in the region while only 30 percent came from the international community.

If the Government and international humanitarian organizations need to respond in a swifter and sustained manner, the international community should scale up its efforts of garnering adequate resources for the task at hand, he said.

Journalists are now granted access to report developments in the region and those who were detained in the past few days are released, said the Minister.

In clarifying the incidents, Mr. Demeke said that just as the Government is tirelessly working to address coordination problems and other few impediments, journalists and humanitarian workers also need to respect their professional code of conduct.

Mr. Demeke also said forging peace and partnership will always remain the emblem of Ethiopia’s foreign policy, governed by principles of international law, and further added that Ethiopia has never allowed any foreign country or troops to stay in its land, and is determined to keep it that way.

He also expressed the appreciation of the Ethiopian Government to all partners for their support and reassured them of Ethiopia’s commitment that the existing longstanding partnership that Ethiopia has always enjoyed with them will further be enhanced and strengthened. 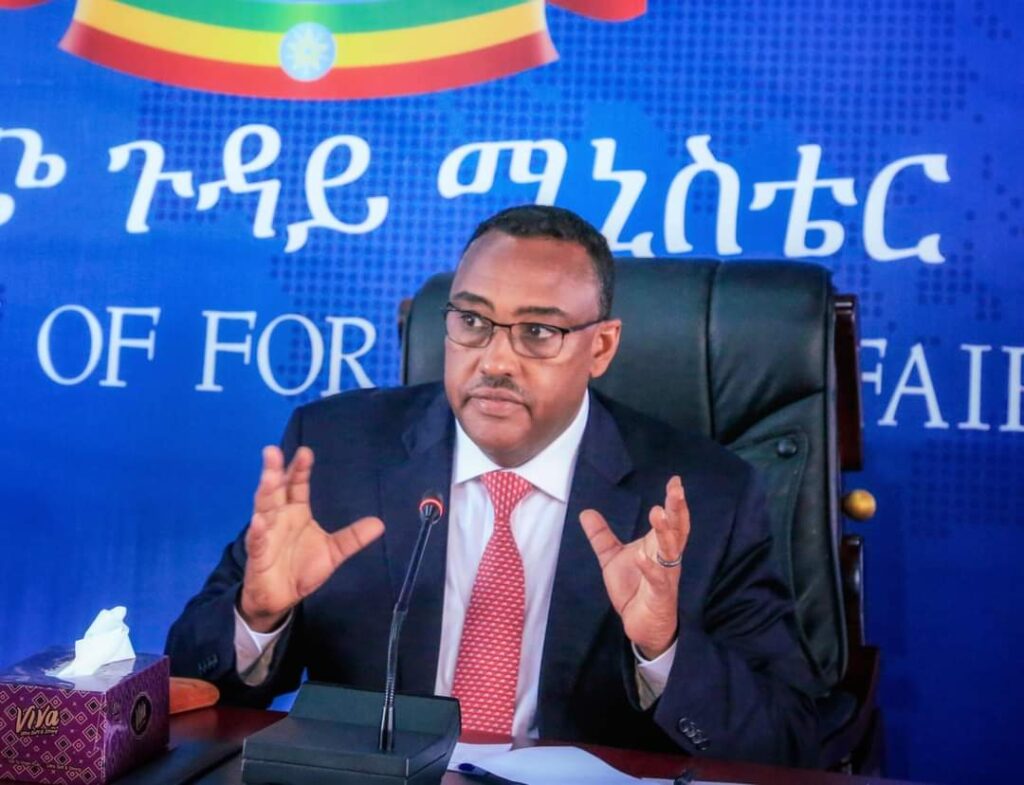 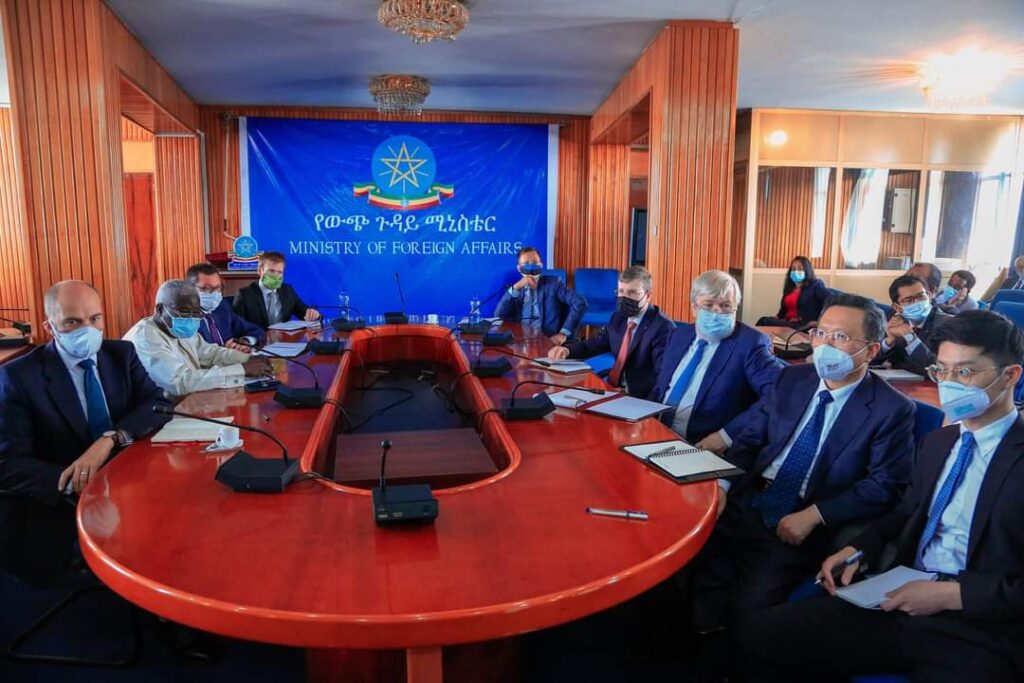