Discussing the current situation in Tigray, the special envoy appreciated the recently announced agreement between the Ethiopian Human Rights Commission and the UN to jointly Investigate alleged human rights violations in the region.

In this regard, Mr. Demeke said the government is committed to bring perpetrators to justice based on the findings of the joint investigation between the two institutions.

On the humanitarian aid efforts in the region, the Deputy Prime Minister said the international community should support the government that still is covering 70 percent of the delivery reaching 4.5 million people so far.

The second round comprehensive assessment in identifying people who need humanitarian assistance in the region is concluded and is already under implementation, he said.

In some pocket areas where security problems exist the government provides humanitarian assistance in cooperation with the Ethiopian Defence Force, he added.

Mr. Haavisto, on his part, said during his visit to the region the humanitarian agencies operating there have told him that access to the region has been very much improved.

Speaking on the internally displaced people in the region a roadmap has been charted out by the government to be implemented to resettle people before the upcoming rainy season.

Life in the region has returned to normalcy, said the Deputy Prime Minister adding that the government is initiating plans to have a wide-range consultation with elders, the youth and the community in the region to make the peace process sustainable.

In this regard, following the end of the ultimatum issued by the government recently, outlaws would have no option but to face justice.

Their discussion also covered the GERD negotiations where Mr. Demeke reiterated Ethiopia’s commitment to the AU-led process and appreciation to the new Chairperson’s initiatives.

The special envoy expressed his view that expediting information and data exchange before the commencement of the filling of the dam would be advisable.

Speaking about the Ethiopia-Sudan border conflict Mr. Demek said it is regrettable that the international community did not openly criticize Sudan for occupying Ethiopia’s territories through the use of force.

The special envoy had paid a visit to Ethiopia a couple of months back and is expected to present his findings in his latest visit to the council of Ministers at the end of this month. 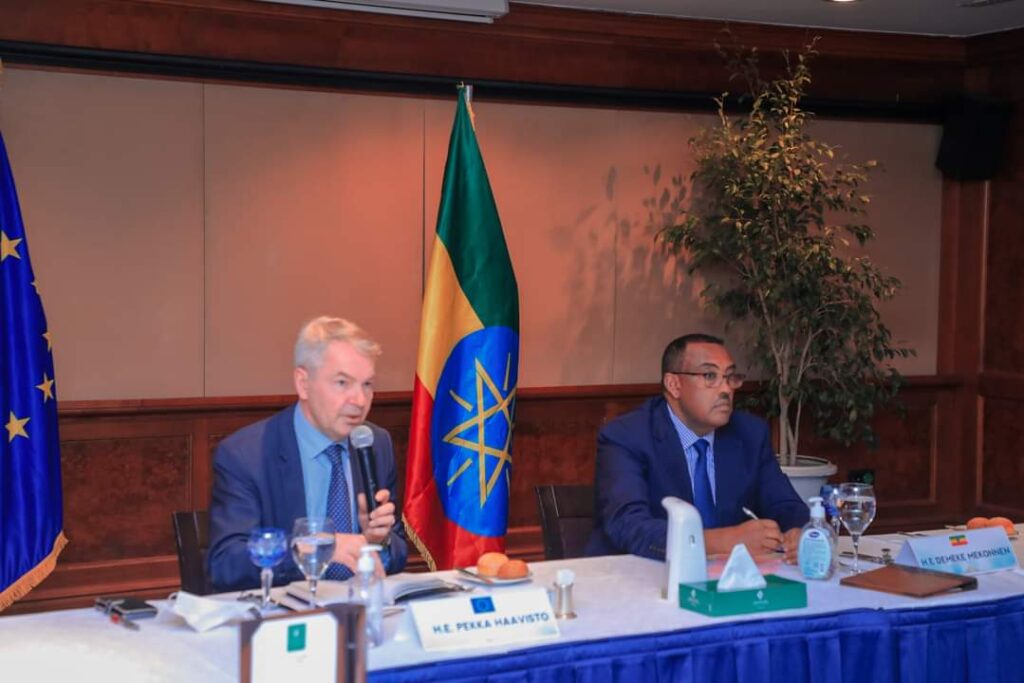 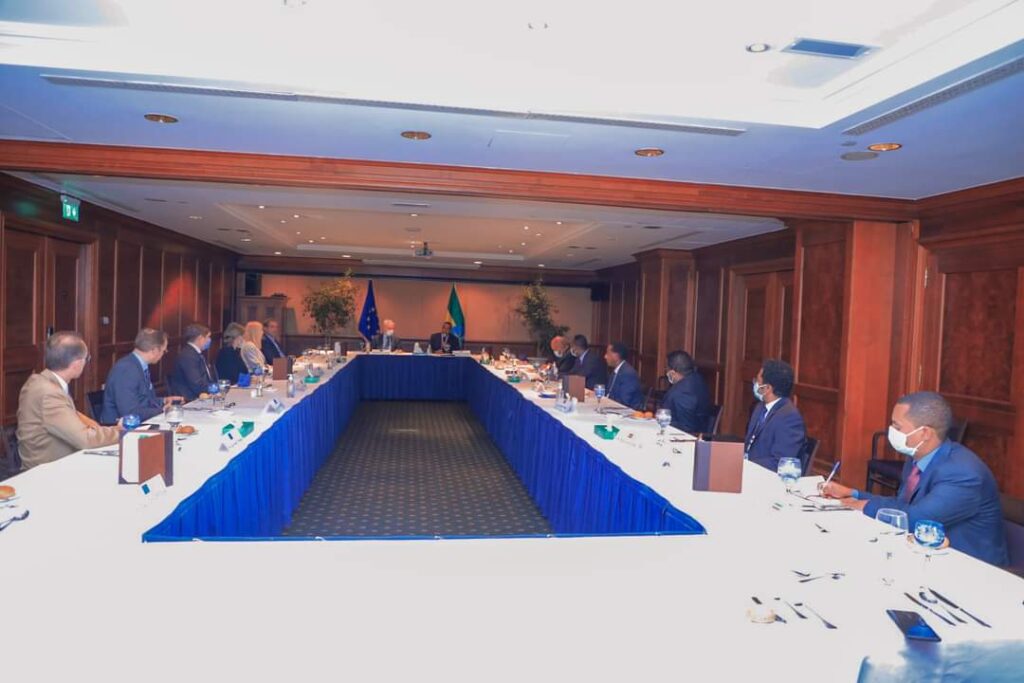