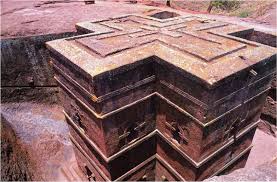 Ethiopia has been named as the top country to visit in 2014 by U.K. based travel guide publisher, Rough Guides. The publication cited Ethiopia’s rich cultural attractions and its UNESCO World heritage sites as reason to make Ethiopia a top destination for 2014. Other countries in the list include Madagascar, Brazil and Rwanda.

This culturally rich East African nation has always been an enticing destination, and though it remains poor, independent travel around the country is becoming easier thanks to a boom in small hotels and restaurants. Take your pick of spell-binding attractions: untouched national parks, the ancient cities of Axum, Harar and Lalibela, the world’s first coffee plantations, the largest cave in Africa at Sof Omar and the continent’s largest concentration of UNESCO sites.