Deputy Head of Mission, Mr. Gebremichael Gebretsadik signed today a book of condolences at the Embassy of the United Republic of Tanzania in Brussels which was opened upon the death of Benjamin William Mkapa, the former President of the United Republic of Tanzania who passed away on Friday July 24, 2020. Mr. Gebremichael expressed his deepest sympathy and condolences to Tanzanian people and Government on the death of former president Benjamin Mkapa. 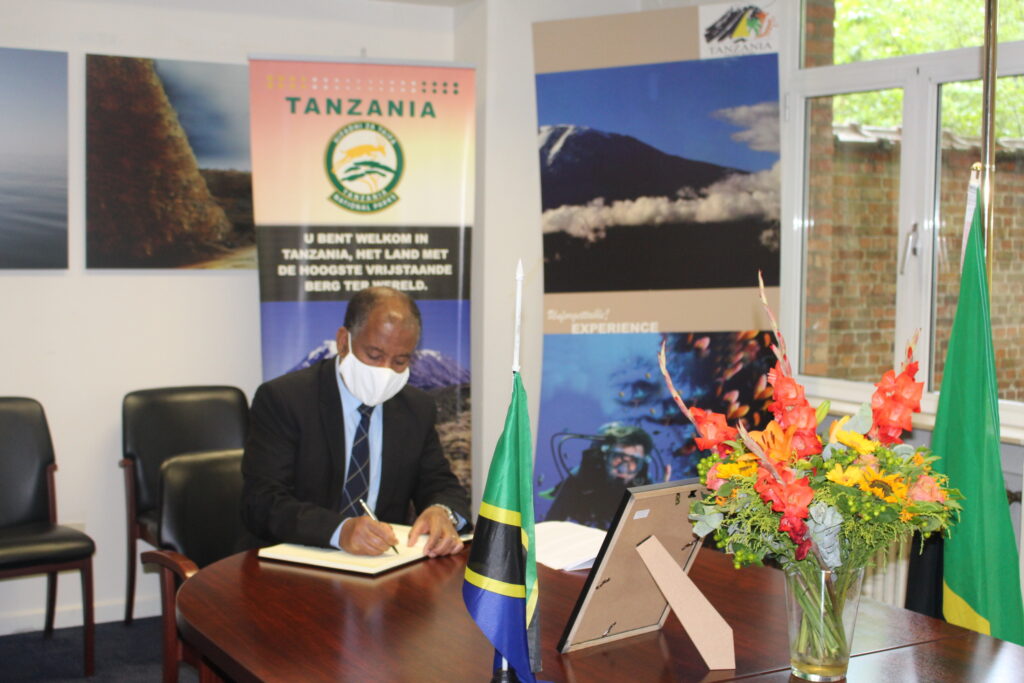 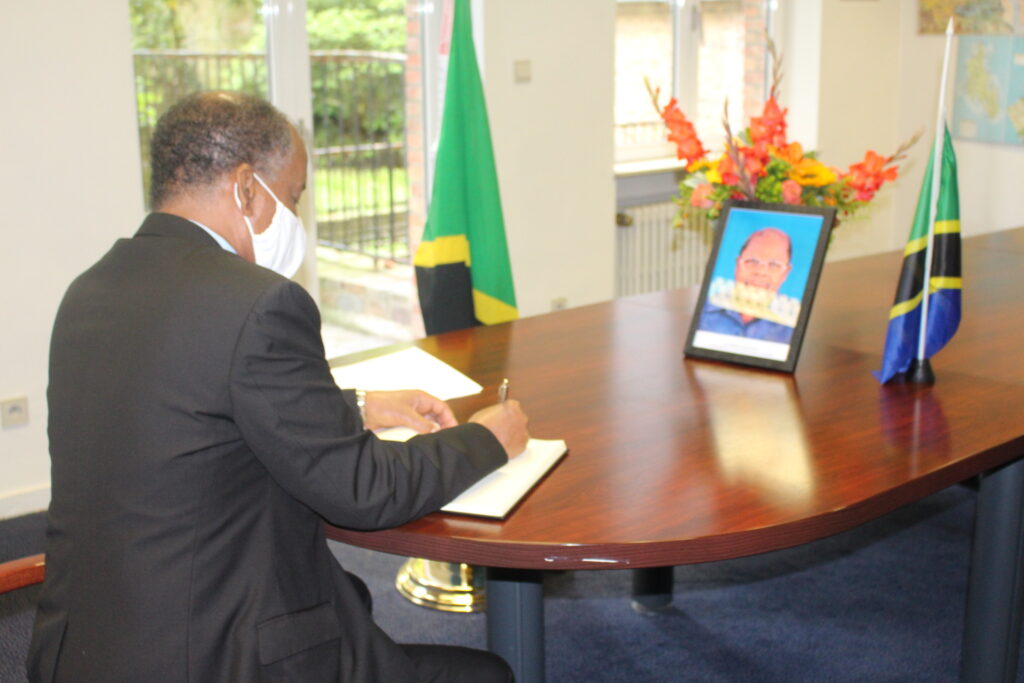