When did the construction off GERD start?

The construction of the GERD was inaugurated in April 2011 by late Prime Minister Meles Zenawi. The project was made public first as Millennium Dam and finally Grand Ethiopian Renaissance Dam and sometimes shortly referred as Renaissance Dam. The Dam was announced on March 12, 2011; a contract was signed with Salini and cornerstone placed on April 2, 2011.

Who is financing GERD?

The GERD is financed by the Ethiopian people through a sale of bond and cash contributions.  The government employees, business owners, and citizens of Ethiopian origin in the diaspora participated in the purchase of the bond.

What is the installed capacity of GERD?

What are the benefits of GERD to Ethiopia?

Over 65 million Ethiopians do not have access to electricity. Rain fed agriculture on which over 80% of the population depends for subsistence is increasingly becoming unreliable. Ethiopia does not possess known significant amount of ground water resources or aquifers nor does it have access to sea water for desalination. Famine is a constant threat. Due to climate change, rain is erratic more frequently. With the country’s total energy production of less than 5000 MW and rising energy demand Ethiopia is suffering from energy insecurity. Therefore, the completion of the GERD will ensure,

How does the GERD benefit the lower stream countries?

Ethiopia’s effort for cooperation on the Nile river 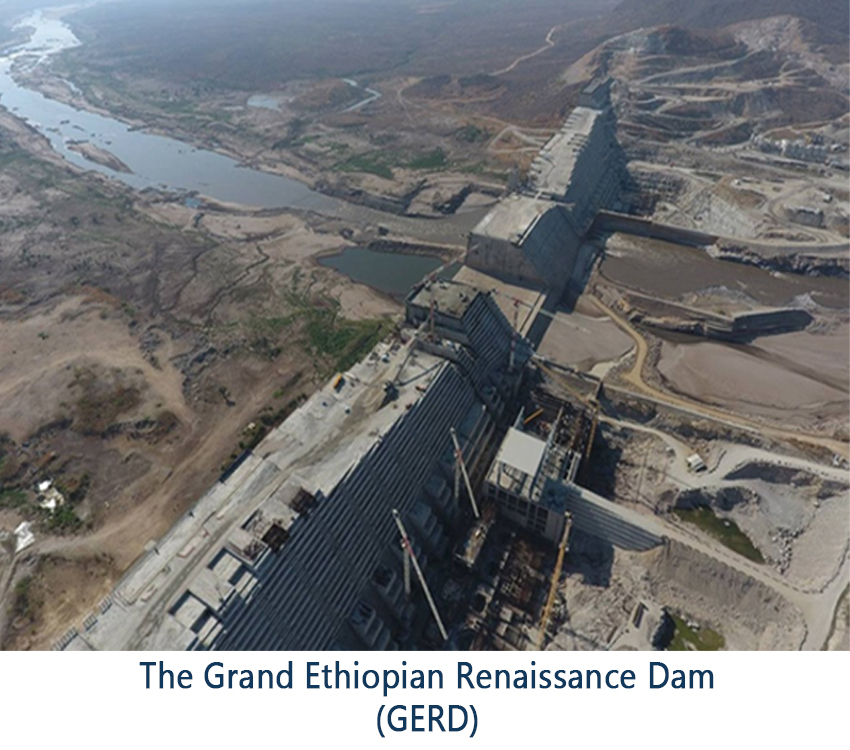