The Minister has reiterated that road infrastructure; banking and telecom services are being restored in the state. She said the government is giving priority to ensuring the rehabilitation of those affected following the law enforcement process in the northern part of the country. Minister Muferihat also stated her concerns regarding the misinformation being disseminated on the issue.

Dr. Sozi, for her part, said the progress being made in providing vital humanitarian assistance is commendable. She added that she would work through her organization to investigate the misleading information that has been disseminated in connection with the situation.

The two sides have also underlined that they would continue to work together in connection with the humanitarian assistance being provided in the northern part of the country. 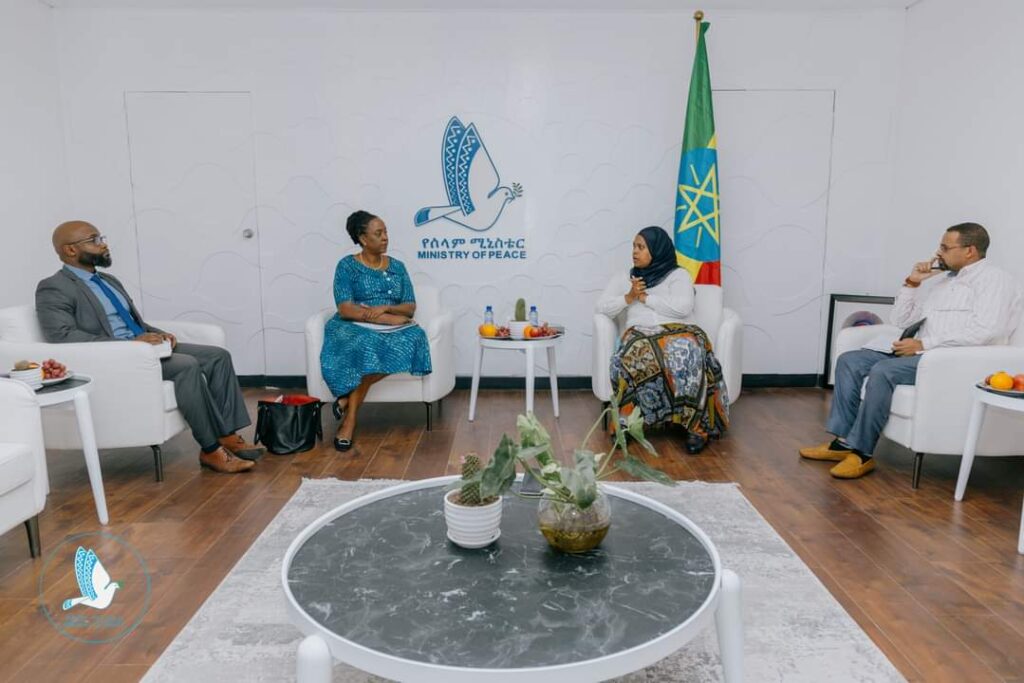 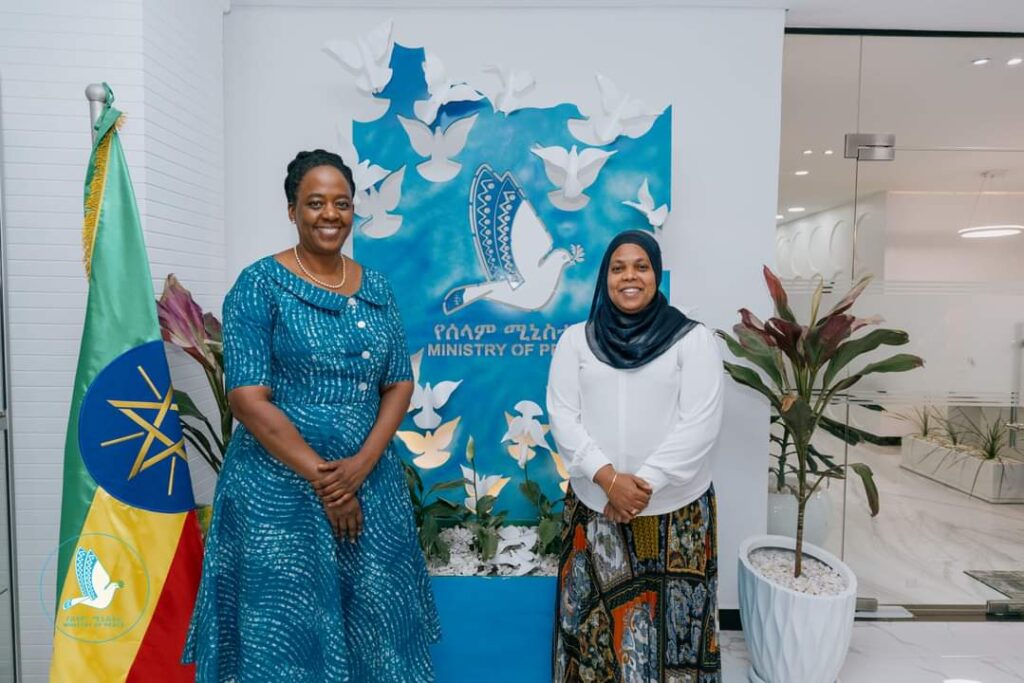