The 115th Organization of the African, Caribbean and Pacific States (OACPS) Council of Ministers meeting has opened in Brussels yesterday to deliberate on its biannual ministerial session.

State Minister Semereta Sewasew has taken part in the deliberations of the council which has covered issues of the strategic focuses that range from partnership within member States and their links with the European Union,  expansion of its partnership and visibility within the global framework,  enhancement of the Secretariat’s reform and current global issues, among others,  food and energy crisis to climate change.

During the first day of the council’s deliberation, H.E. Semereta expressed Ethiopia’s position on the need to strengthen the reform of the organisation to make it fit for purpose. On global issues, she also noted the importance of emphasing the need to realise concrete steps in the outcomes of the COP27. In this instance, she emphasised that member countries should pursue a strong position for the recently formed “loss and damage fund” to be a viable financing mechanism to support vulnerable countries.

Today, the Council will continue its second and last day deliberations  before seating for the OACPS-EU Council of ministers on the 29th of November. 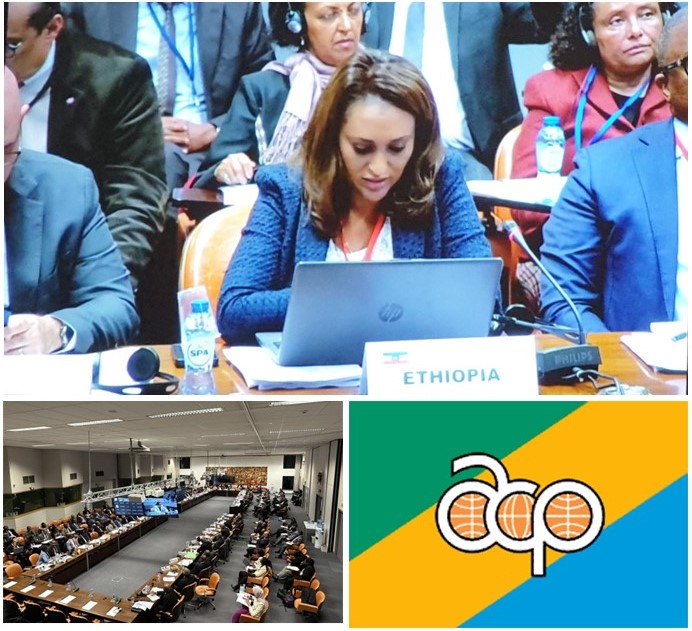