Skip to content
Prime Minister Abiy Ahmed has officially launched power generation at the Grand Ethiopian Renaissance Dam (GERD) hydropower plant today, on the 20th of February 2022. The Premier attended the firs production of 375 MW hydropower from the first turbine of the GERD.
The Premier noted that the dam will not obstruct natural flow of the River Nile, adding that the commencement of the power generation clearly indicates #Ethiopia’s amicable position on the river for the project doesn’t impose any harm against downstream countries.
“This is a good news for our continent and the downstream countries with whom we aspire to work together,” he underlined.
He further called on other Africans to follow examples set by Ethiopia to expedite the fight against poverty and transform livelihoods of their people.
Abiy also reiterated the commitment of Ethiopia to facilitate conducive integration in the power supply sector across Africa and beyond the continent through proper utilization of its natural resources.
The Prime Minister further expressed gratitude for all individuals and institution that contributed their part for the construction of the dam and the successful beginning of generation of electric power from the GERD which he described as “Africa’s largest power plant”
During the second phase of the filling, Ethiopia retained over 13.9 cubic meters of water. In the first phase of the filling, which happened in July 2020, 4.5 billion cubic meters of water was retained in the reservoir.
Ethiopia has so far disbursed over 100 billion birr for the construction of the GERD. The dam has 145 meter height and 1,789 meter length with a capacity of holding 74 billion cubic meter of water.
More than 60 percent of the Ethiopian population does not have access to electricity. The GERD project is seen as one that addresses the problem.
#FBC 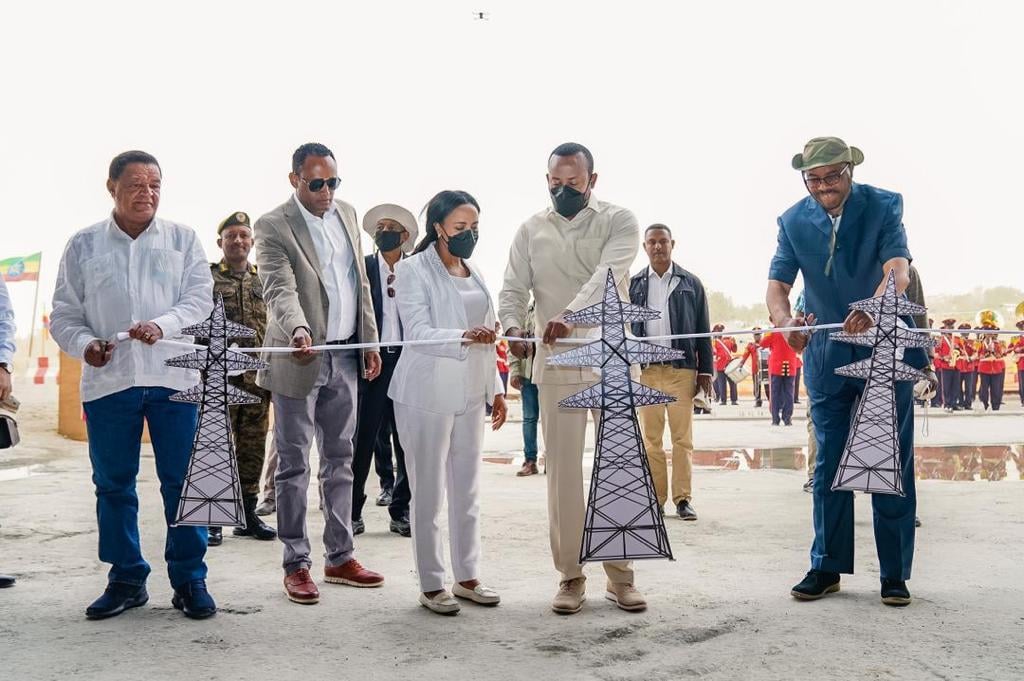